About Us History Team

Writespeakenglsh.com is a Minsk based free educational project powered by a small team of enthusiasts. It provides a platform for users of English as a global language develop cross-cultural communication skills, cooperate, and increase their global visibility. The site serves the needs of three interconnected communities: 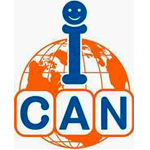 which is a Minsk based group of English learning enthusiasts, who regularly meet off-line to master English and communication skills and a network of similar groups.

which aims at creating an on-line database of culture rich multimedia materials for learning English as a global language.

Network of teachers of English,

who want to go global, offer their courses of English or TEFL methodology, share ideas and learning materials, partner with teachers in other countries for joint educational projects and exchange.

Writespeakenglsh.com was first created in 2008 to support Minsk based ICAN Club. Later, the Online Writing Project was added, which was a platform for English learners to practice writing through providing meaningful content. Over the four years of its existence, more than a thousand texts were written, and the most valuable have been transferred to the new version of the site. The old version of the site ceased to exist in June 2015, but some materials appropriate for its current purpose have been transferred to this version.

Writespeakenglsh.com is powered by a small team, which consists of the Admin, Web-Designer and a small group of volunteers, members of ICAN Club. 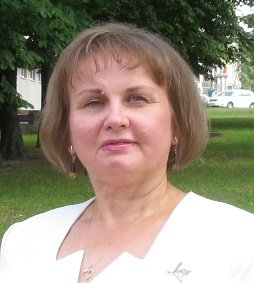 Valiantsina (Valentina) Holubeva is an experienced teacher of English as Foreign Language (EFL), who has taught different levels from beginners to advanced and also has been actively engaged in international communication through projects, conferences, trainings, trips abroad and translation/interpretation. Valiantsina strongly advocates innovative methods of teaching and learning English, the use of technology and cross-cultural studies. She also believes that good education opens the door to success.