Since childhood we remember fascinating stories about Africa, the exotic animals and the river with a name that sounds like the clicking of a ping-pong ball: Lim-po-po... Since then the unreachable Africa has been an dream destination for many, but only few have actually made it there. 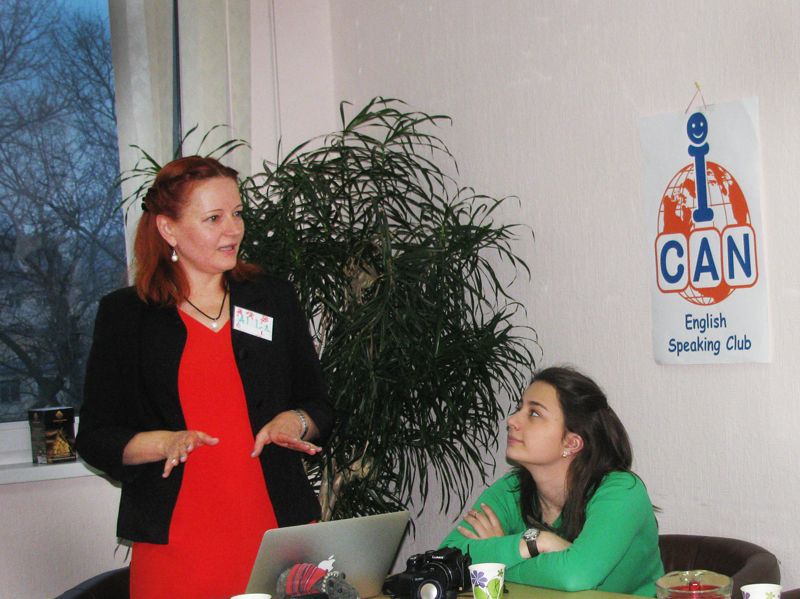 Alla has just come from South Africa, after living there over a year, that was added to the previous two. Not a tourist, who might jump into conclusions fascinated by the landscape or shocked by the tight security or the views of extreme poverty. Unlike them, Alla was based in South Africa and worked there with the local community of teachers, and also travelled extensively across the region.
And although she was not adding much of her own stories, the passages she chose and the way she presented them clearly conveyed her feeling towards that amazing and complicated country.
Listening to the carefully selected clipping from the audiobook Born a Crime read by its author Trevor Noah created a special atmosphere. The contrast between the shocking facts, and the cheerful voice of the narrator complemented with the melody and the specific sounds of the Xhosa language felt like being in South Africa.
Actually, the problems of apartheid are not new to our society. In the times of the Soviet Union, we were hearing about the struggle of the native people for their rights. As Young Pioneers, we were writing letters in support of then imprisoned Nelson Mandela, and Peter Abrahams's book The Path of Thunder was on our to read list at the linguistic university. However, we would find it depressing, and, frankly, distant, like something that we believed existed but had nothing to do with us.
After this presentation our views changed. Alla told us about the efforts of South African teachers who are work towards better education for the nation.
By the way, the episode from Born a Crime where Tervor's mother used Afrikaans to resist racial humiliation was one of the best. It shows the power of the language and literacy. 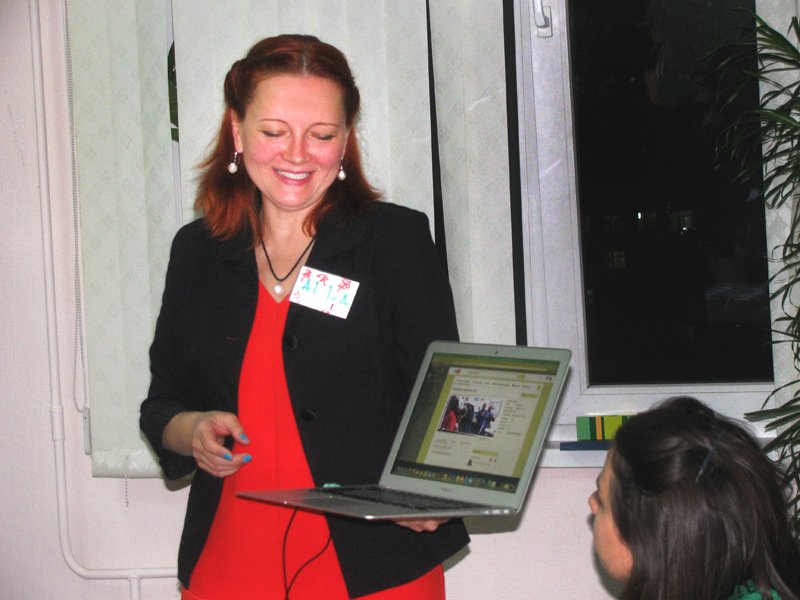 Alla is showing us a video from an English language teacher training, where her South African colleagues are performing a traditional song. We are admiring the polyphony of their specific voices, and Alla is, probably, remembering the days with her South African friends.

The presentation was finished with a slide-show of stunning photos of the scenery, nature and wildlife. 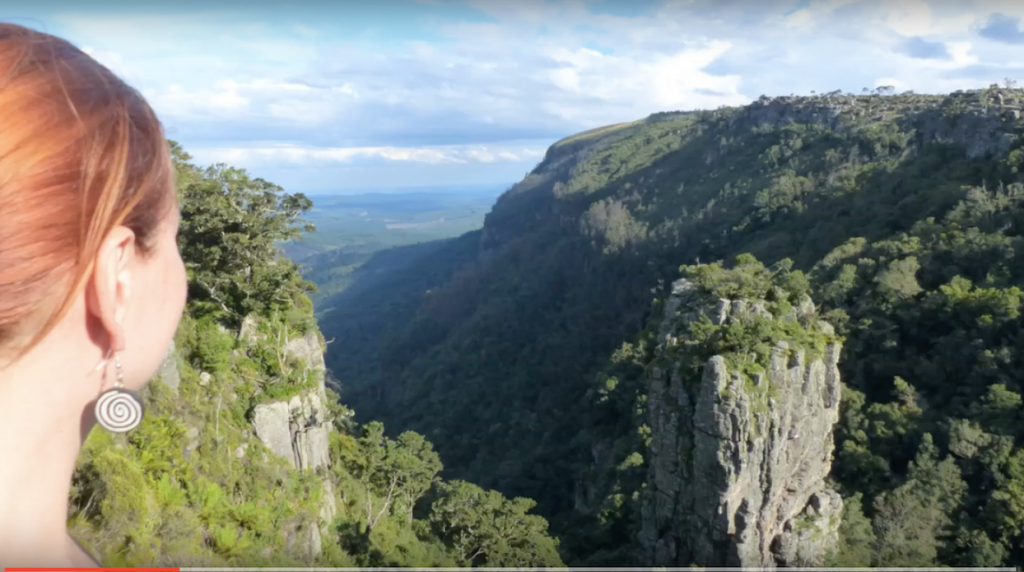 There were two more participants who had visited South Africa. Evgeny is telling us about his reuniting with nature: seeing close elephants, lions and other wildlife, and also the scenery. 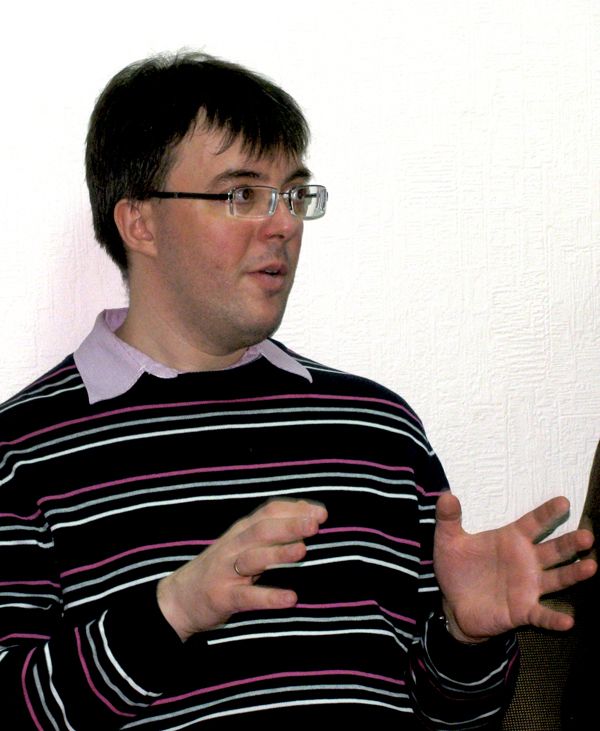 A traditional gift to the presenter. This time the photos look funny. Who can give the best caption? :-)


The treasure of books.
\ 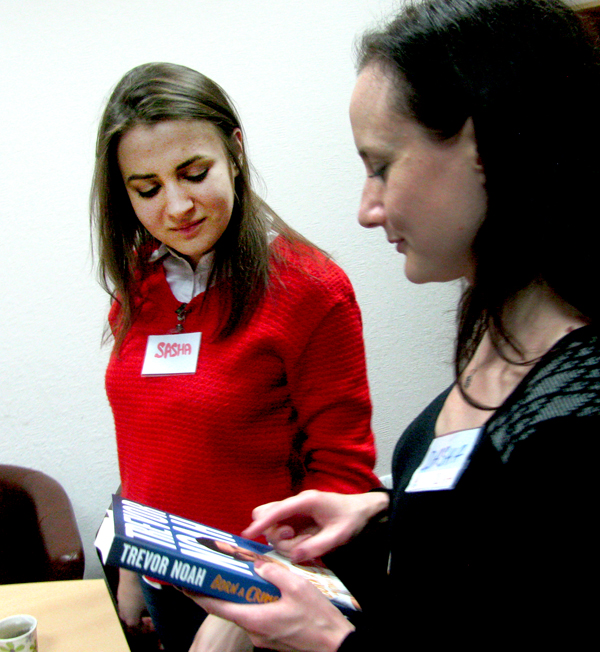 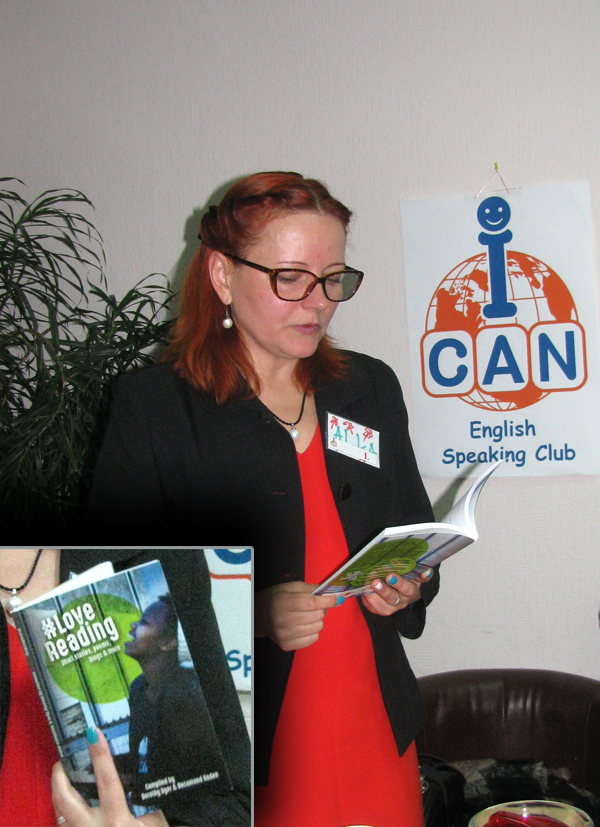 One more emotional moment: a poem about living in South Africa from the #LoveReading book.


And a traditional final photo of the participants: 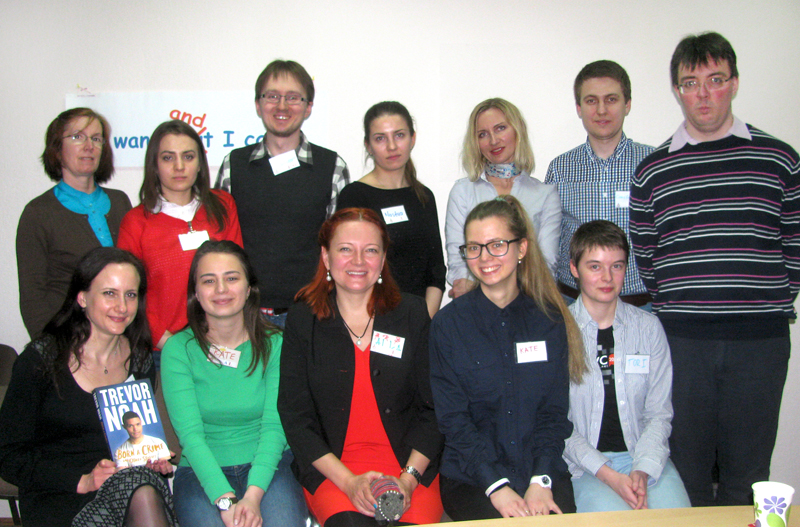 Born a Crime audiobook by Trevor Noah
One of Trevor Noah's performances
You can buy the Born a Crime book here
Please, listen to the audiobook, because it bring in the sounds of South Africa and share your feedback in the comments down here.


*********
Our heartfelt appreciation of Alla's effort to make the talk engaging and memorable. Thank you, Alla! 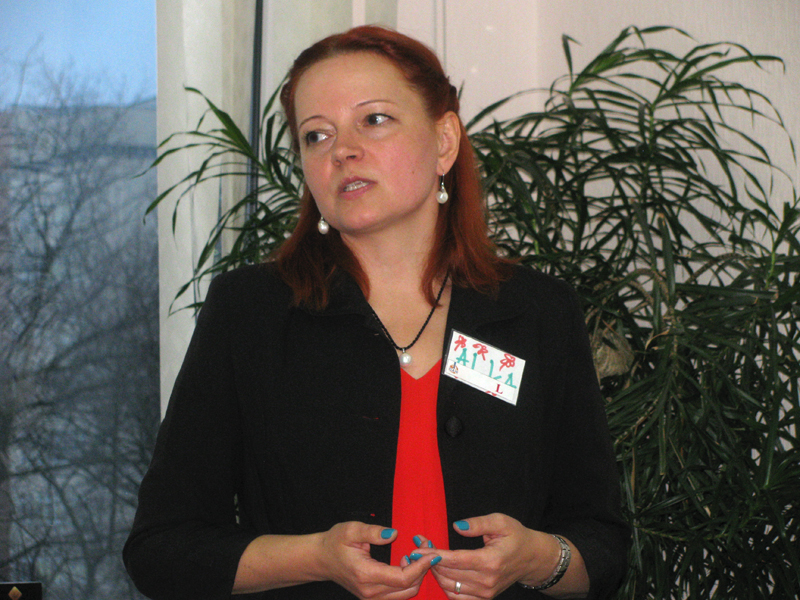 About Alla McCaughey: Alla is one of the first-day supporters of ICAN Club and is well known to our regular members for her engaging and informative sessions.

She is an outstanding teacher of English and teacher trainer, and also a content creator, running a blog for parents who wish help their children advance in English.
*********
Follow us on this site and on Facebook and join ICAN Club (Minsk) every Tuesday at 6.30 pm.