Alexander Svishchenkov is a devoted admirer of the cinema, and is passionate each time he makes a presentation about the films that impressed him. 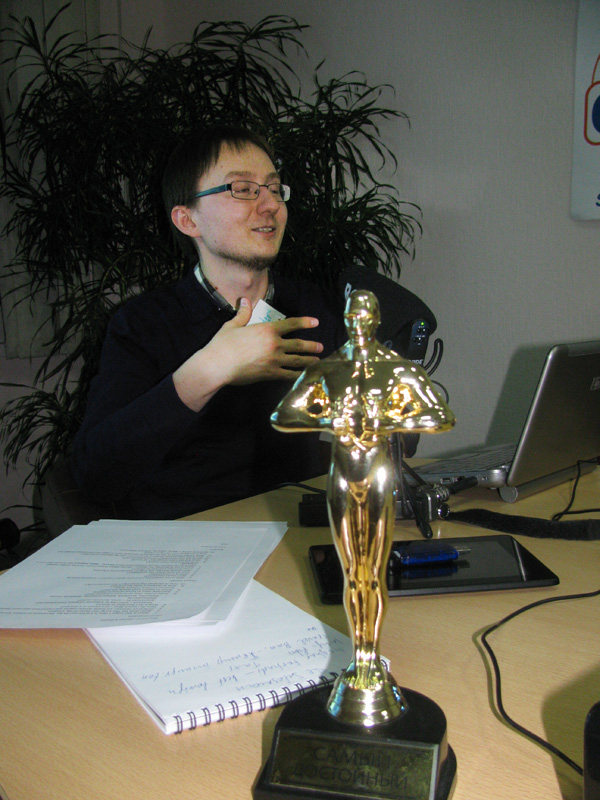 March 14 was Alexander Svishchenkov's solo session about 2017 Oscar-winning films. See the detailed plan below and visit our Facebook group to find useful links or to discuss the films with us.

Unlike most of us, who were unable to watch all Oscar-winning films, Alexander did so, and he spoke about Moonlight, La La Land, Arrival, Manchester by the Sea, Lion, Toni Erdmann, Jackie Kennedy, Nocturnal Animals, The Salesman, It's Only the End of the World. Led by Alexander, we discovered what made these films win this year, will try to understand what exactly the best direction or best cinematography is, which directors and actors are a must-know in 2017. 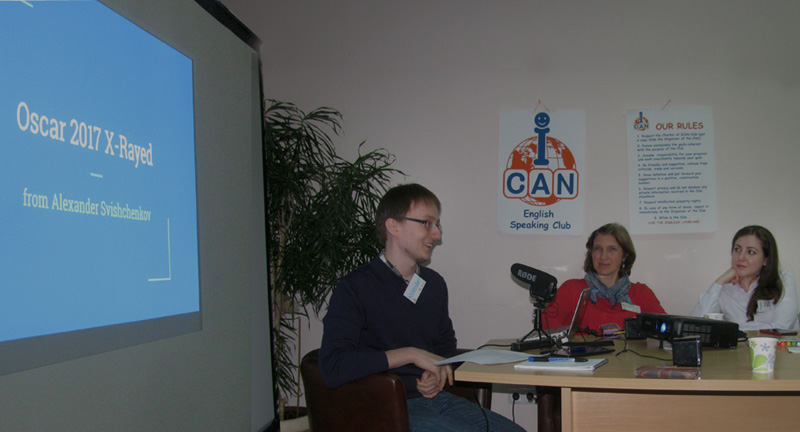 Alexander also showed us the way how to find the Oscar-winning films online and in the cinemas. 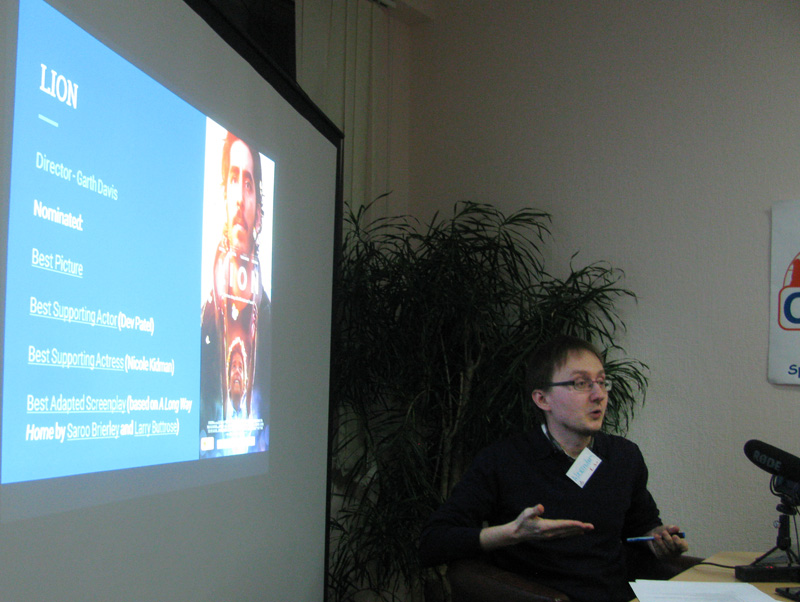 One of the traditions in ICAN Club is to give presents to the speakers. If you once decide to run a session, you will get a present too. 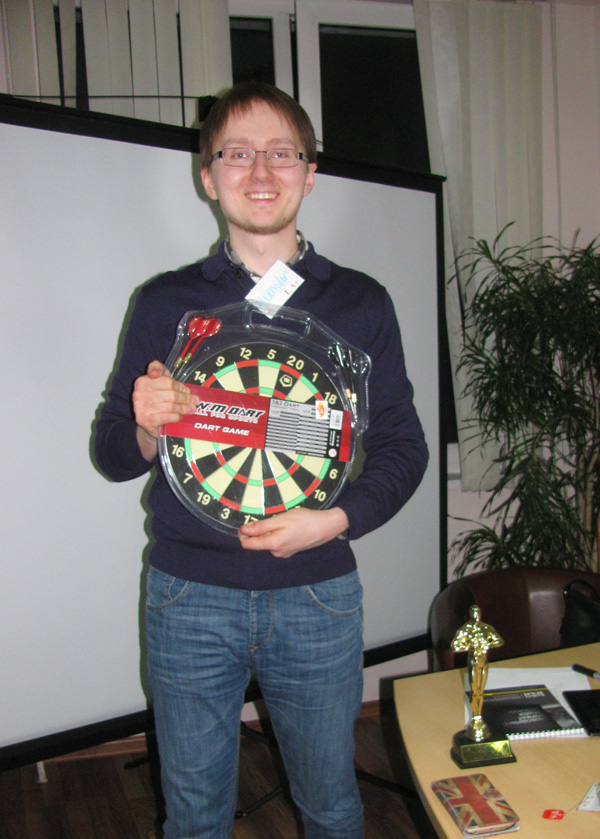 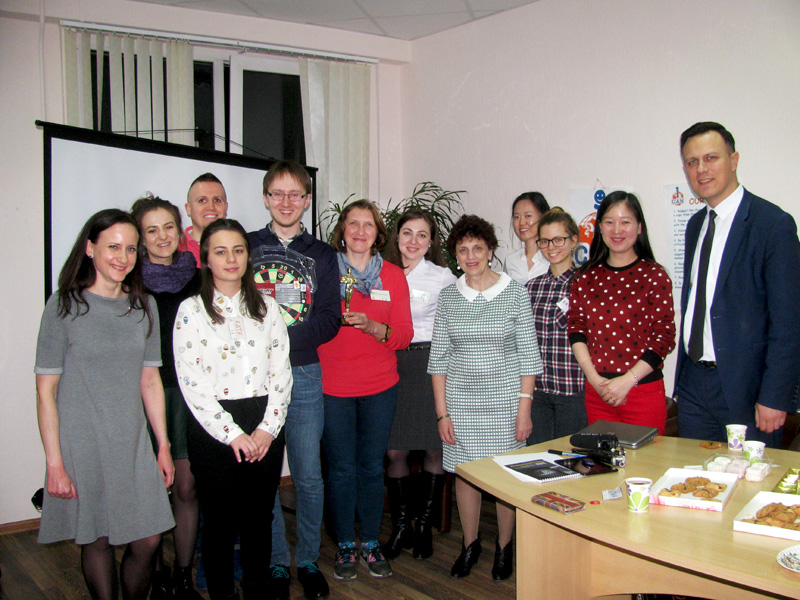 Thank you, Alexander Svishchenkov for the informative and extremely interesting overview of the films and their background. 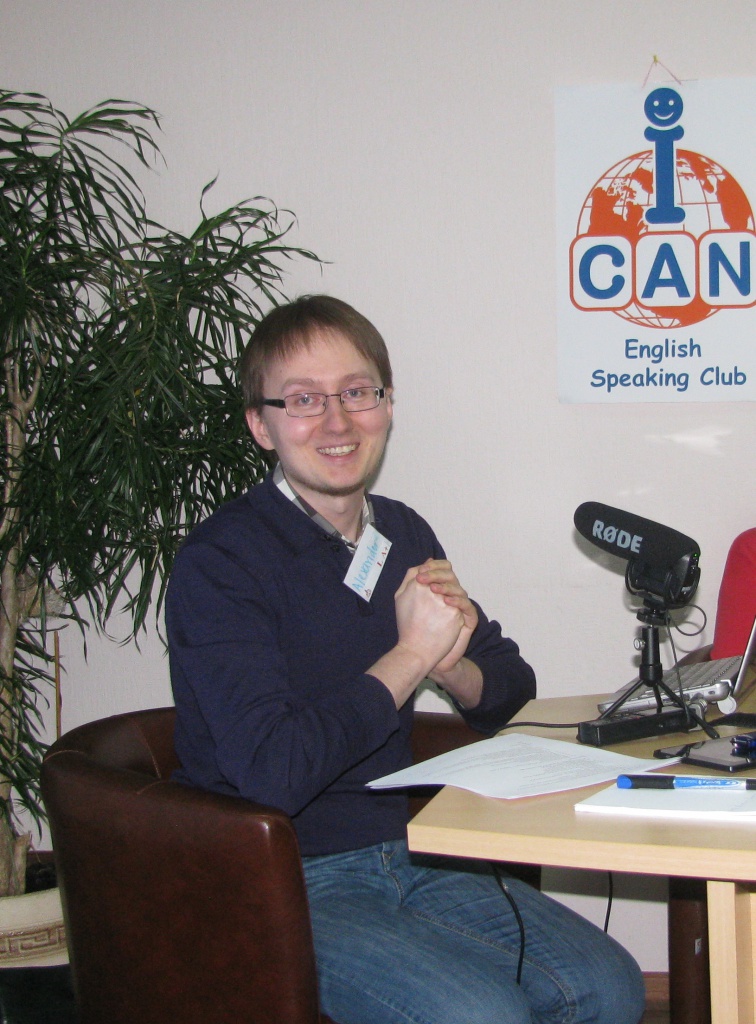 Who is Alexander Svishchenkov?
Alexander Svishchenkov, a regular member of ICAN Club is a filmmaker, cinematographer, video editor, portrait photographer – in short a person whose life has been twined around cinema. We appreciated his talk about Listapad Film Festival and were no less impressed by his Oscar 2017 review. Alexander has created a few documentaries, and is going to take part in the upcoming film festival.

The issues discussed at the session on March 14, dedicated to Oscar-winning films

2. What is film magic and how is it achieved? Movement on screen. Sound immersion.

3. What does the film bring to the viewer?

4. How to decipher the meaning of film and learn life from films?

5. Watching films at home versus in theatre.

7. Where do I find films to watch?

8. When to expect good films during the year?

9. How to be smart and pay less for tickets?

10. How to develop a taste for cinema?

1. Why is this award the most prestigious?

2. Who issues this award?

4. How do they select the candidates?

5. How during the year the long-list and short-list is formed?

6. What films get selected for Oscars?

7. What is the forerunner for Oscars?

8. What doest the Oscar statue symbolize?

9. What are the main categories?

10. When are the nominations announced?

11. Whom is the Best Picture Award issued to?

11. What brings money to the distributors?