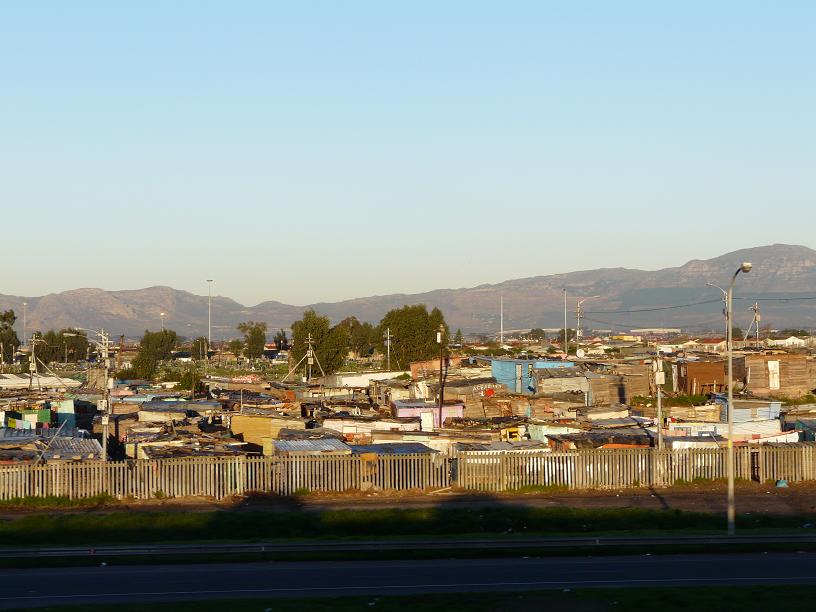 The present-day situation is that people of different races live together in one land and they together build the future of their country. Has it always been so? Is everything as cloudless in reality as it seems? To those who ever heard the word ‘apartheid’, the answer is obvious.

Almost everyone knows that ‘apartheid’ is about treating people of different colour skin differently. Most of us see ‘apartheid’ as a synonym to ‘racism’, even to ‘fascism’. But what do we know about it exactly? Where and how did it start? What consequences does it have today?

To answer these questions we need a little excursion into history, which, fortunately or unfortunately, can’t be changed, but we can learn lessons from it. To be able to do so, we just need to be observant and responsible and learn to think critically.

The word ‘apartheid’ comes from the Afrikaans language (the language of the Dutch who settled in South Africa in the 17th century) and means ‘separation’. In South Africa there had always been laws concerning relations with the local people established by the whites, like ‘no marriages between the whites and blacks were allowed’, but by the middle of the 20th century, the pro-white South African government being, as always, tremendously powerful but at the same time so ridiculously schizophrenic, issued over a thousand laws to regulate the separate lives of whites and the rest races of the country: other colour nations could not vote or take part in making decisions for the society; black people had to carry an identification card with them at all times and could not be present out of the area where they ‘belonged’; many black people were forced to leave their homes because they happened to live in the areas that the whites suddenly claimed their territory (just one example is District Six in Cape Town); no governmental resources were spent on developing infrastructure of black settlements, new or old, as well as on educating black citizens (I know several middle-aged black teachers who themselves got no education, decades ago they just started working as teachers in schools for black children because there were no teachers around, and since then they’ve been working there). In two words: white people had and went on getting everything while black people had and went on getting nothing.

Of course, the policy of apartheid wasn’t supported by the world; South Africa was boycotted and eliminated from many international events and projects during many years of apartheid, but this ill-natured policy existed for about 40 years and made a lot of harm to the nation as well as deepened the problems the country had already had.